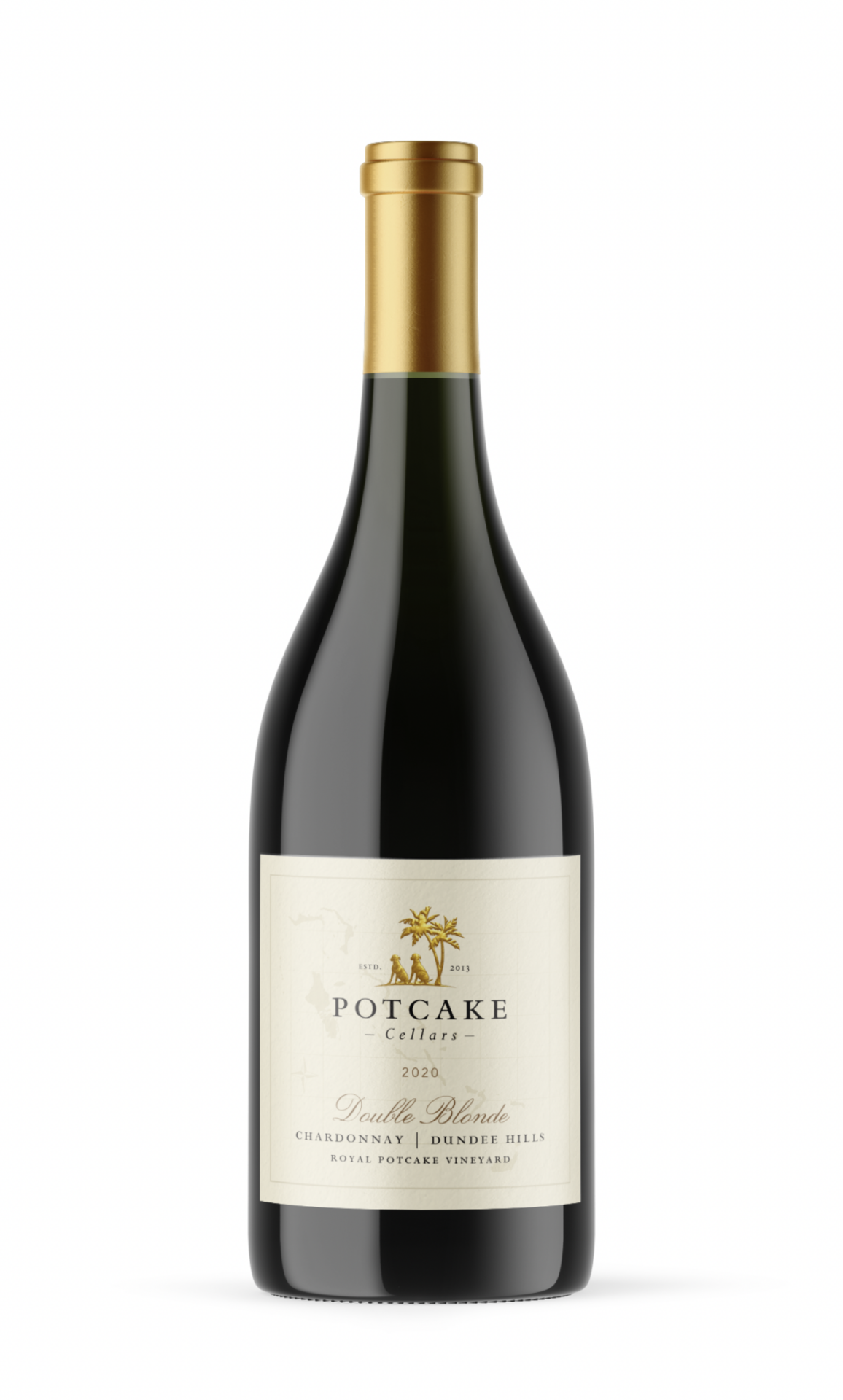 Each bottle crafted with excellence 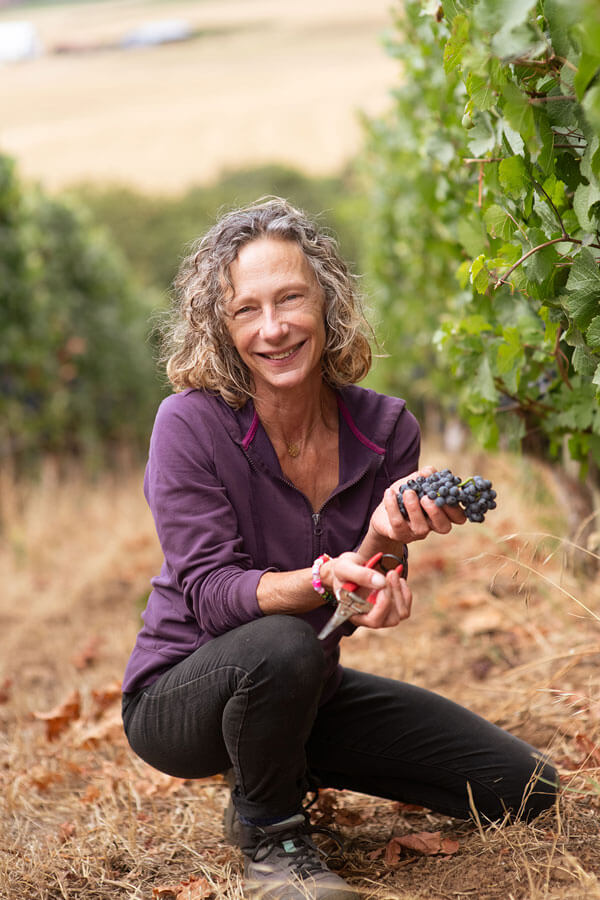 Parisian-born Isabelle Dutartre has been making wine professionally for more than 40 years since studying winemaking at the University of Bourgogne. She began her career and worked for many years at Maison Joseph Drouhin, one of Burgundy’s top producers of fine wines, before first coming to Oregon in 1993 to assist with the company’s Domaine Drouhin Oregon venture, crafting distinctive Pinot Noirs and Chardonnays from Willamette Valley fruit.

After stints of making wine in Bordeaux and wine barrels in the south of France, she became the head winemaker at Oregon’s DePonte Cellars in 2001, commuting between France and Oregon. In 2008, she relocated her family to the U.S. and now lives here year-round. Isabelle has been masterfully crafting Potcake Cellars wine since 2013.

Giving back has never tasted finer.

Make a difference simply by enjoying our Dundee Hills wines from Willamette Valley. Each purchase helps make an impact for the Potcake community.

Also found in these locations

Submit your Potcake’s bio and picture